Osler is built upon the philosophy of Sir William Osler, the science from decades of Oxford University research, and the collective effort of the whole Osler team.

We are named after Sir William Osler

Sir William Osler was the Regius Professor of Medicine at the University of Oxford, is the father of modern medicine, and is one of the greatest diagnosticians to have lived. He is the inspiration behind our work.

Sir William changed the way we teach and practise medicine.

He elevated the importance of diagnostics, saying "Diagnosis, not drugging, is our chief weapon of offence".

He pioneered a patient-centric approach, bringing medical students out of the lecture hall and to the patient’s bedside, saying "Listen to the patient, they are telling you the diagnosis".

Unfortunately, as Sir William went to the bedside, the diagnostic lab didn't. It remained in large, distant, and centralised laboratories, where it still is today, more than a century after Sir William died.

We intend to finish a journey he began - to provide lab-quality diagnostics to anyone, anywhere, at any time.

In our pursuit of this goal, we are operating to the standard Sir William set when he said "We are here to add what we can to life, not to get what we can from it". 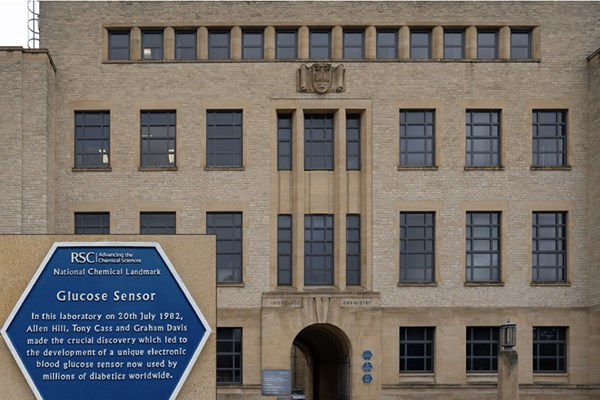 The blood glucose sensor became one of the most successful diagnostics in history and pioneered the widespread use of portable diagnostics.

In the 1980s, in the University of Oxford Chemistry Department, Allen Hill, Tony Cass, and Graham Davis developed techniques which enabled a range of molecules to be investigated using novel electrochemical approaches, paving the way for the development of effective and widespread portable diagnostics.

In 1982, they made the crucial discovery which led to the development of a portable electrochemical blood glucose sensor. They founded MediSense to commercialise the technology, which went to market in 1989; MediSense then sold to Abbott for around $800m.

Today, the blood glucose sensor is considered by many to be the most successful diagnostic in history – it is used by millions of diabetics worldwide, the global market is worth >$10bn, and it represents the turning point in the widespread use of portable diagnostics. 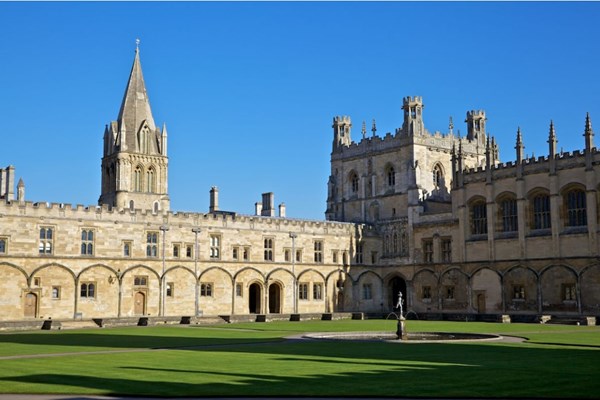 Professor Jason Davis, of the University of Oxford Chemistry Department, and Christ Church college, worked with his colleagues to advance Oxford's pioneering research on portable diagnostics. Professor Davis developed a range of methods which would enable, for the first time, the integration of a much broader test menu into a single portable diagnostic platform. 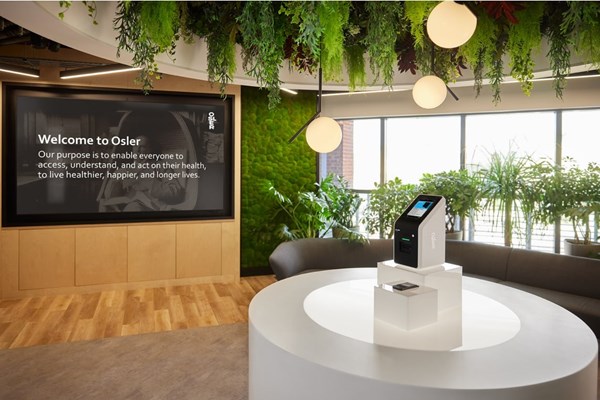 Osler is spun out of Oxford University

In 2017, Connor Campbell worked with Professor Davis to create Osler Diagnostics. Osler was to build on Oxford's robust scientific foundation, in order to develop and commercialise the Osler Origin - a 'portable lab' that could provide lab-quality diagnostics to anyone, anywhere, at any time. 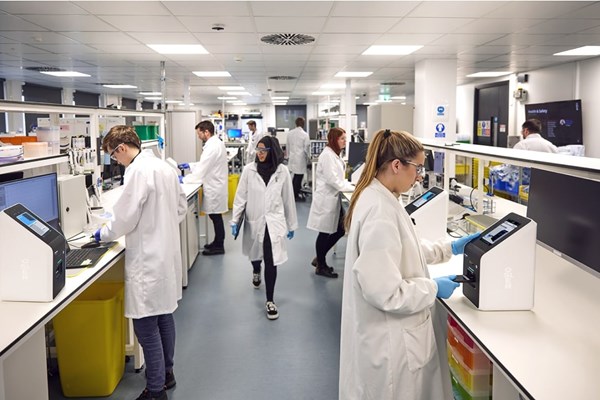 In 2018, the Osler team delivered the first fully integrated prototype of the Osler Origin. Between 2018 and 2022, the team iterated the platform, towards final product.

Throughout development, the team innovated a vast portfolio of novel techniques and approaches for sample addition, microfluidic sample preparation, and electrochemical biosensing. 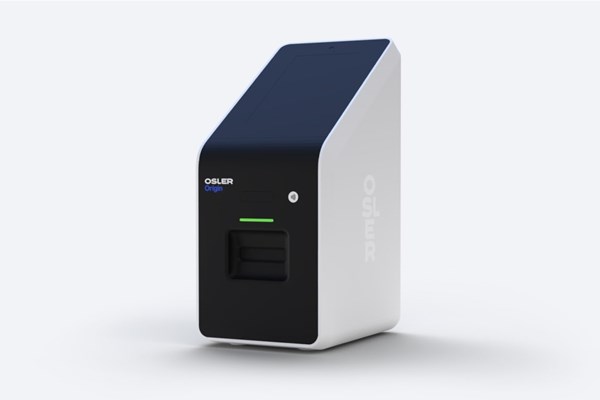 Completion of the Osler Origin

This journey has been decades in the making, but has only just begun… 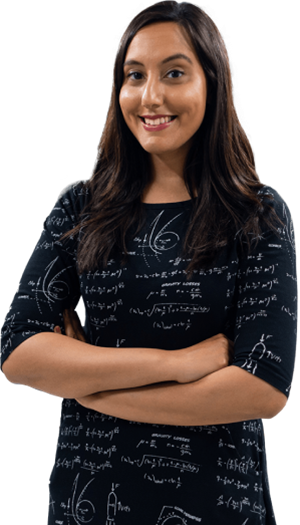